NOVES okná, a.s. conceives its responsibility for its products and services as intensively as its position in the community and region it operates in. We are part of the area and the community living there so we support the Spis region development.

Our company has supported young talents in the area of sports, culture and social event for a long time. We pay attention to the talented persons not only found within our staff but also from the local community. NOVES okná, a.s. supports the aptitude in different types of socially beneficial activities. As a proof we could mention number of individuals and teams who could demonstrate their excellence thanks to the support offered by our company.

Out of many we have supported are:

We support sports talents
This year we have continued in supporting our employee Tomáš Polovka who is a Professional driver and his TOMY RALLY TEAM.
He speaks about his hobby:
"My love for the motor sport has been there since my childhood. It started with an admiration as the spectator when I was looking at the drivers until my first moments of driving at an amateur racing from 2005 until 2007 which was done sporadically. Since 2008 I have started racing regularly nearly every Friday, of course, within my financial possibilities. In 2008 I became a member of Auto Moto Club, Levoča , which the same year organized the race to the hill Krúžok in the surrounding of the village Vyšné Repaše. My team and I help to organize this race every year and, at the same time, I sit behind the wheel of a racing car. Every time I cross the finishing line is a success for me, no matter if I stand on the podium or not. As the biggest success I consider this year´s season of 2010 when we became the champions in MINI RALLY CUP in the class A up to1400 cm3. I would like to thank the Noves okná, a.s. for the financial support.“
Smell of the gasoline, engine noise and the famous adrenalin at the start mean life to me..... 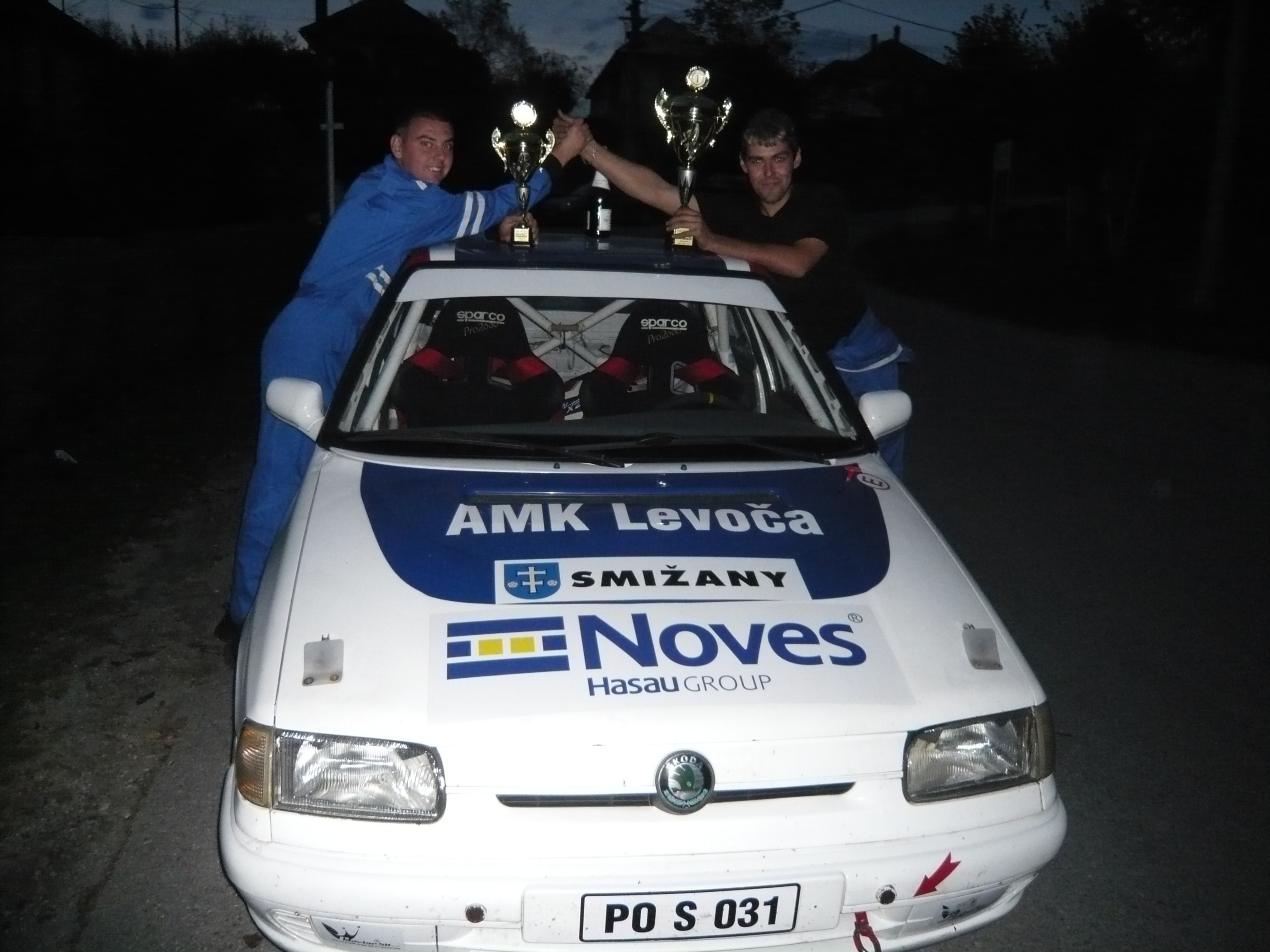 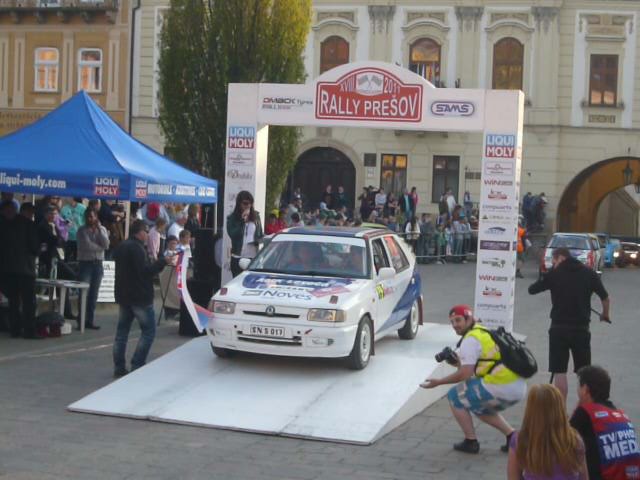 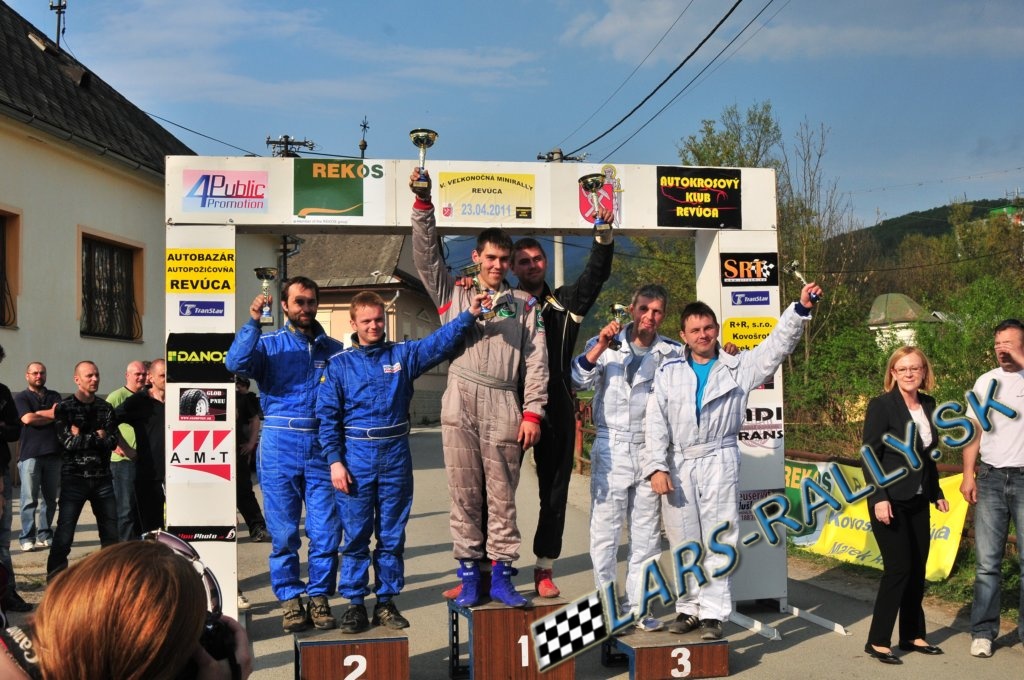 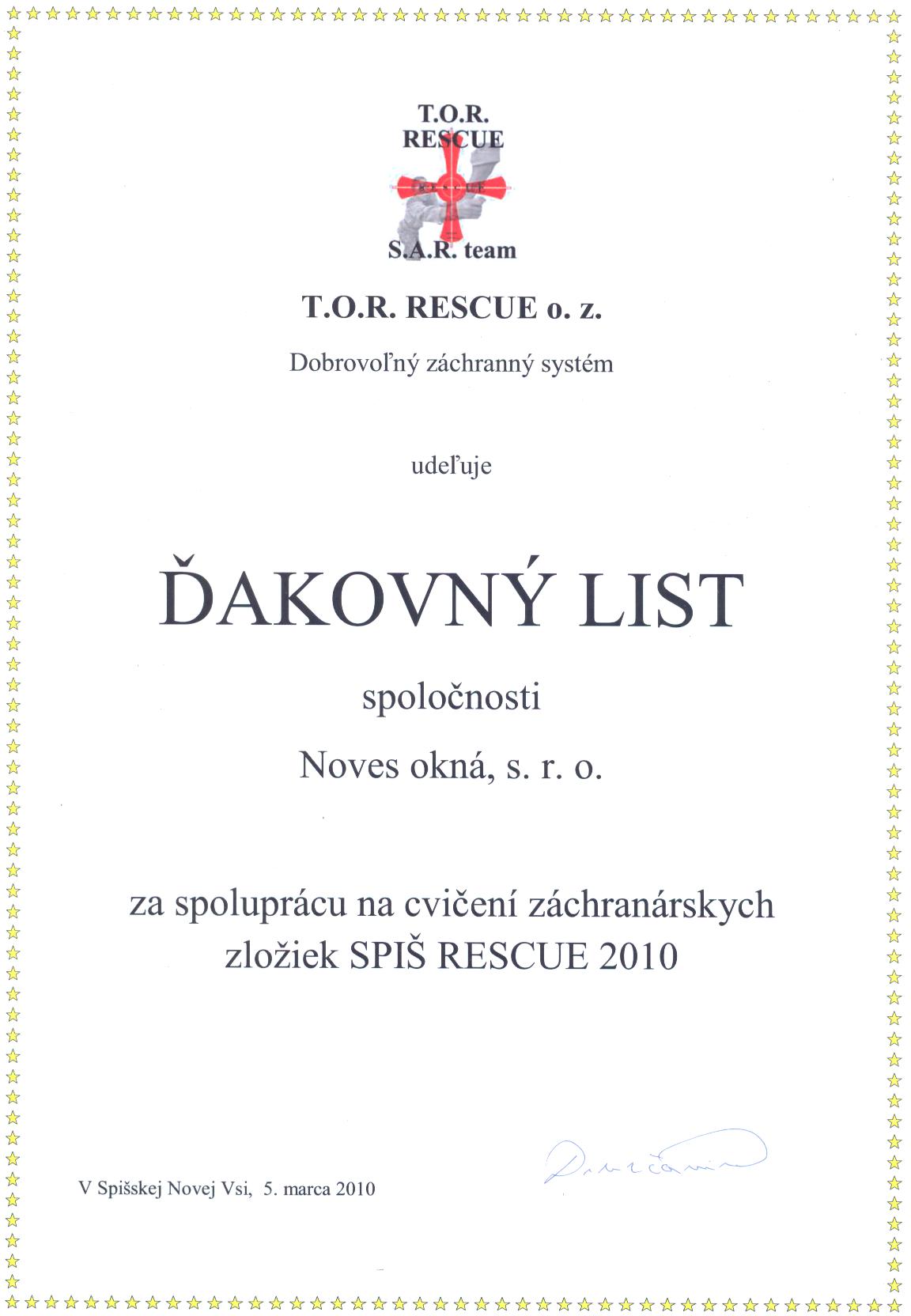 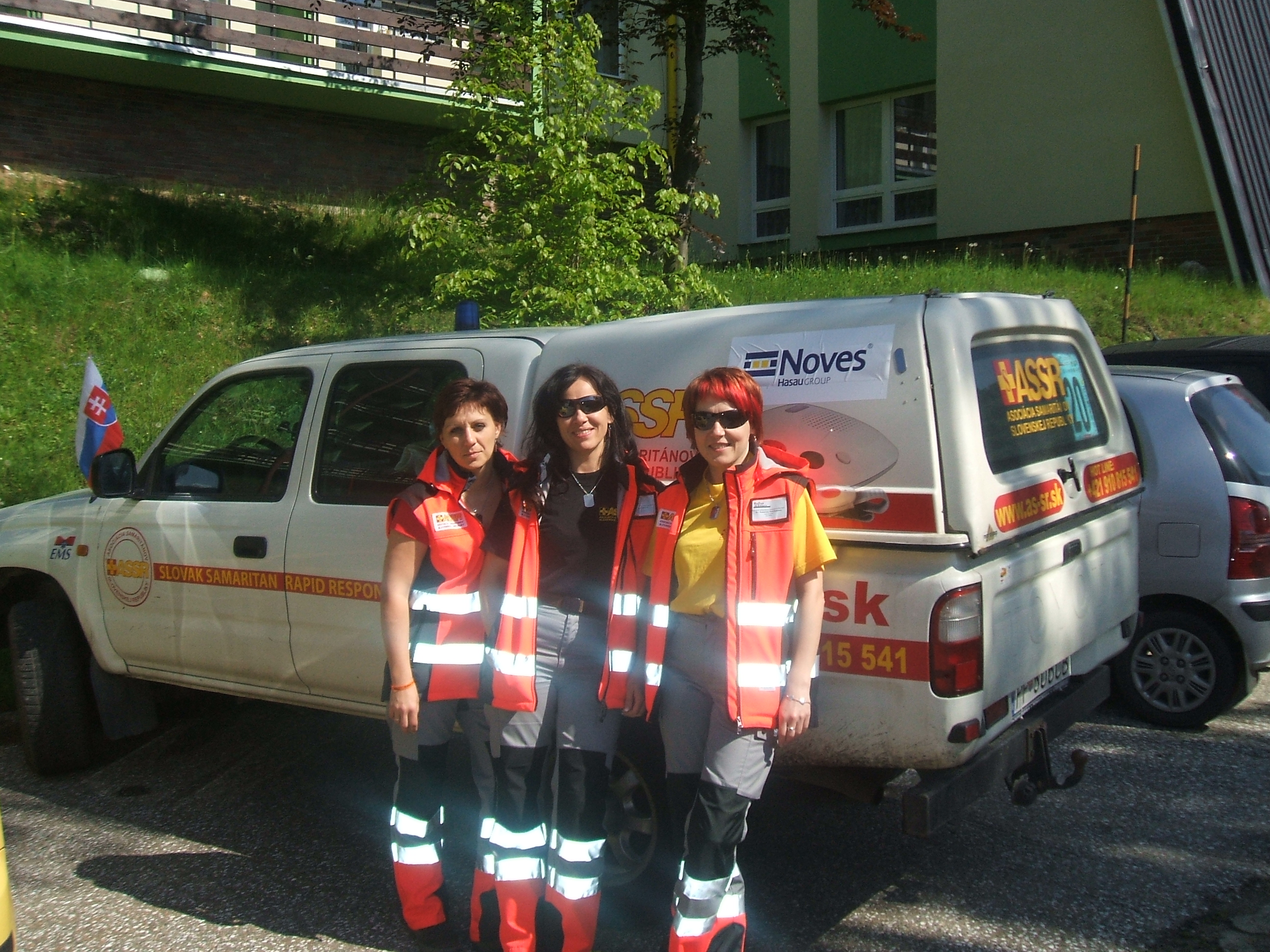 Noves the main sponsor of the extraleague team from Spis

Spišská Nová Ves (29. október 2009) – (October, 29 2009) – The ice-hockey extraleague rookie from Spiš – HK SNV – has brought a success at the beginning of the season not only on the ice but also in the area of financial support. Ice-hockey players from Spisska Nova Ves have got new main sponsor – local producer of premium PVC and aluminium windows and doors – the NOVES okná, spol. s.r.o. from Spisska Nova Ves. The club has rewarded its trust by changing its name to Hockey Club Noves windows Spisska Nova Ves (HK Noves okná SNV).

The ice-hockey players conceive the cooperation with Noves as a strong support of the club to reach the best ranks. “Our players returned once again to the top after seven years. Their performance after a successful start validates that they deserve adequate conditions for their hockey growth. It is connected with the operations of the renovated stadium,” says Dušan Kacvinský, director of HK SNV.

Cooperation with the ice-hockey players has confirmed the traditional interest of Noves, which has become part of a national holding of windows producers called Hasau Group, to support the region. „We consider the improvement of the regional people life quality and the talent support, including the sports talents, to be our duty. Spišská Nová Ves has always lived with the hockey. As we´ve become a member of the international holding Hasau Group, we have strengthen our market position leading into a better possibility to support the talents on the ice,“ says František Vartovník ml., Marketing Director of Hasau Group. 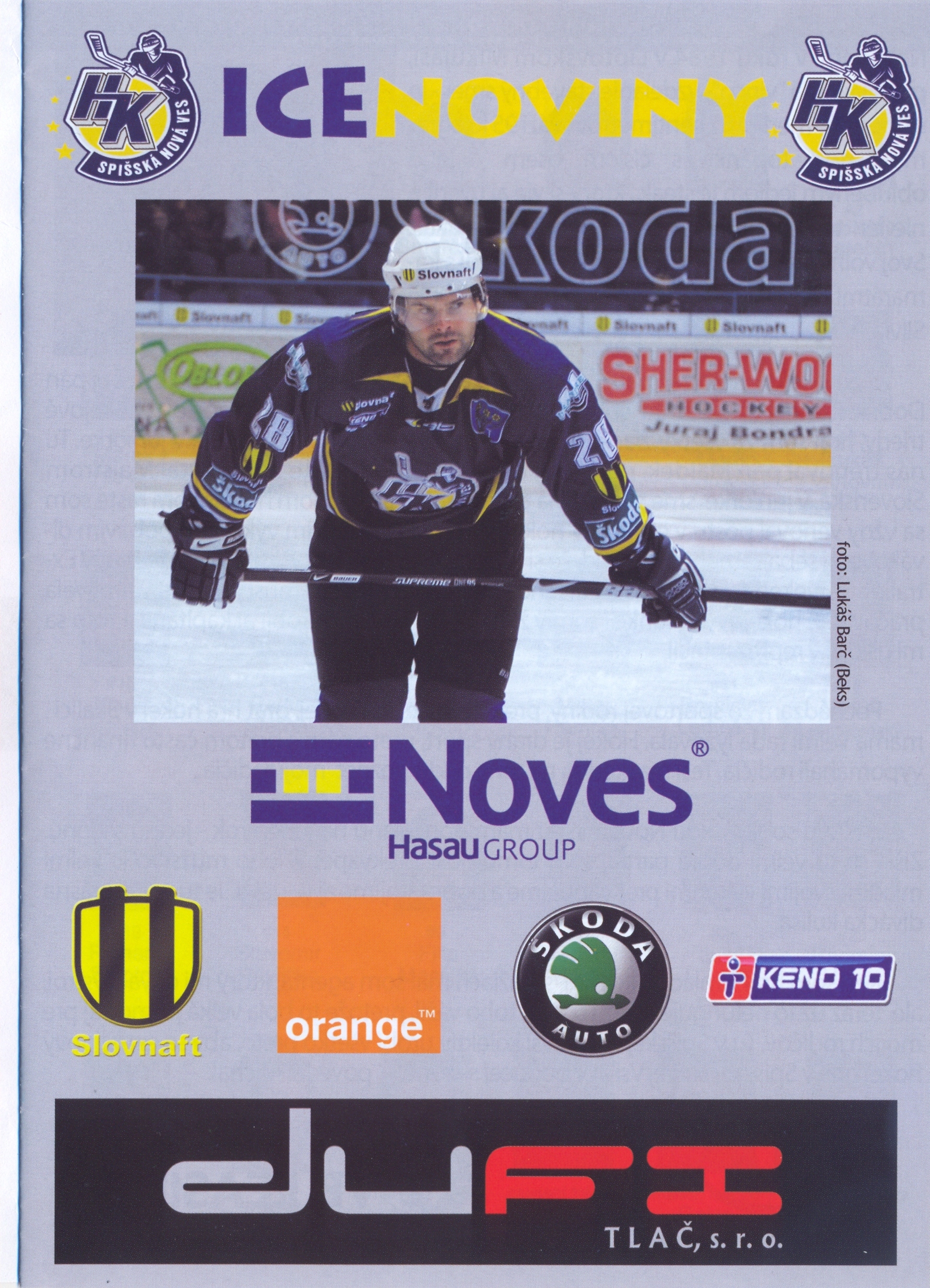 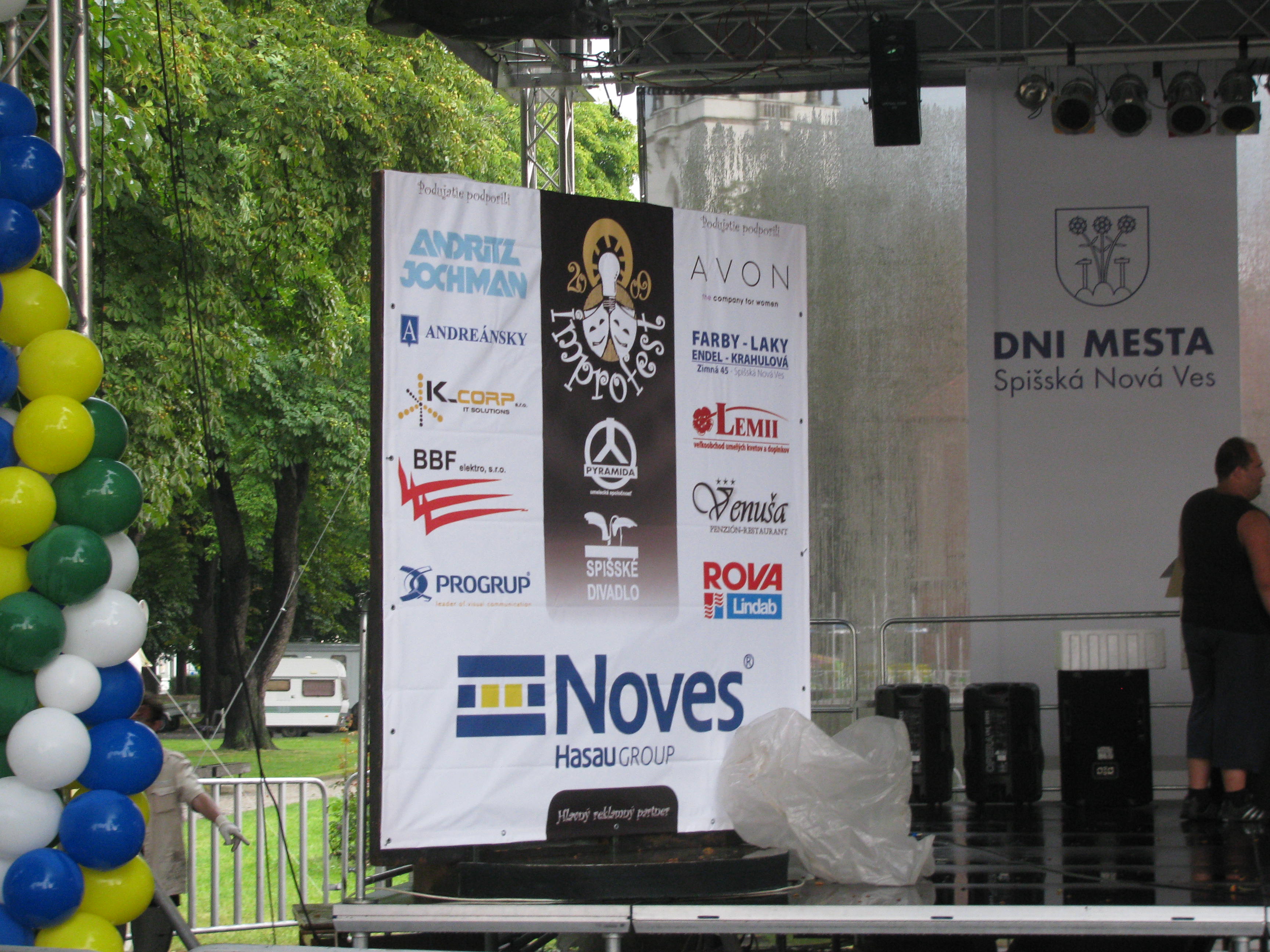